Jane joined the UTC@MediaCityUK team on a one-term secondment in September 2016 as Interim Vice Principal and was appointed to post permanently from January 2017.

In December 2019 she was appointed Interim Principal of the UTC. 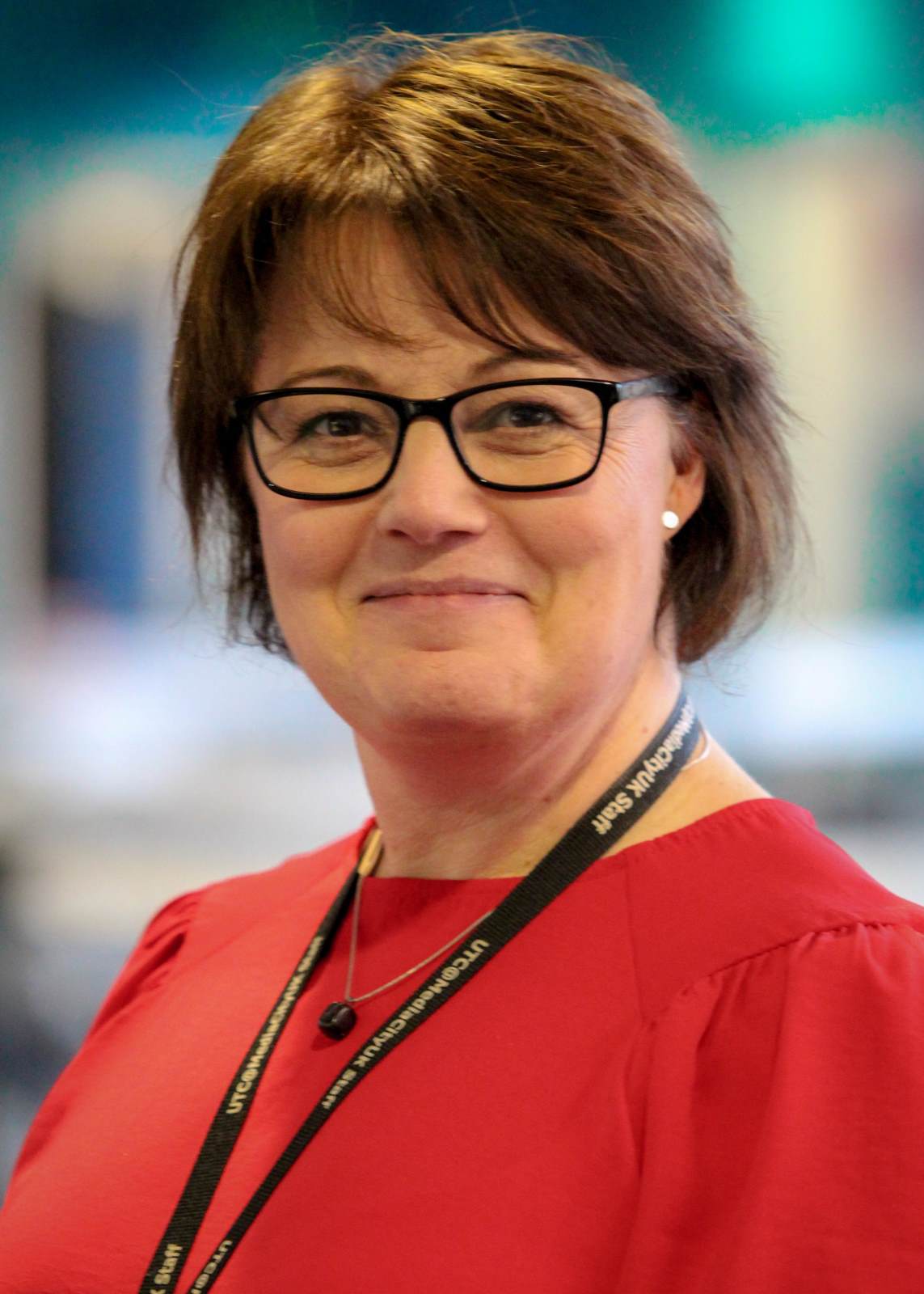 Jane has been with Aldridge ten years, starting as Assistant Principal with responsibility for Upper School at Darwen Aldridge Community Academy in 2009.

She began her teaching career as a Home Economics teacher in an Inner City Birmingham school, having completed teacher training in Worcester in 1989.

She has also taught business and ICT and has predominantly worked in ICT departments since that first year of teaching. From her first post Jane taught in several different schools since moving to Lancashire in 1990.