Claire Bailey took up the role of Principal at Darwen Aldridge Community Academy in February 2022. 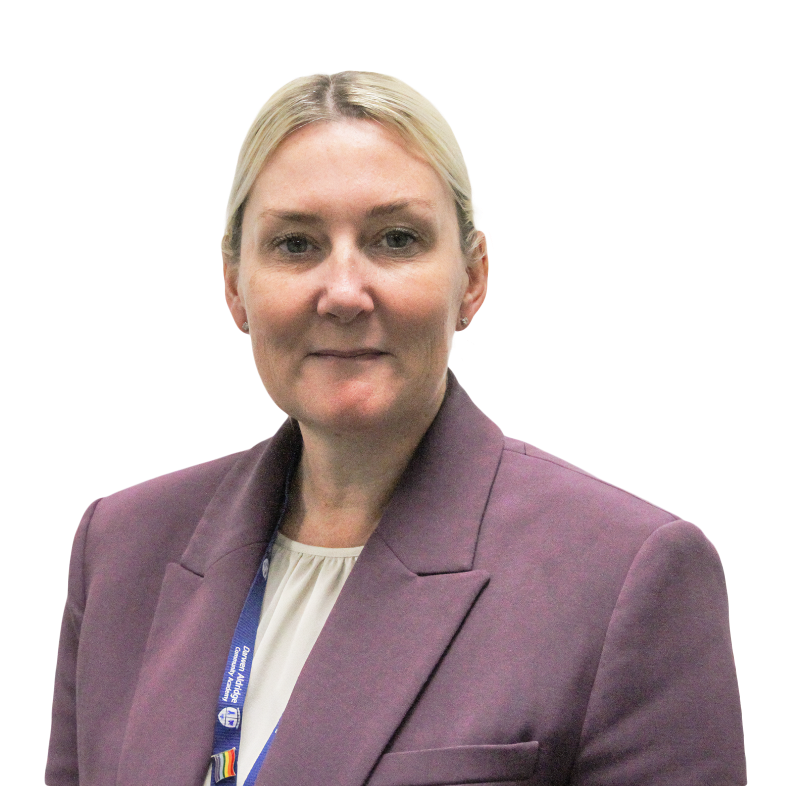 Claire has a wealth of knowledge about all facets of education and operations.

In 2004, Claire began teaching as a Newly Qualified Teacher in Wakefield as an ICT teacher, which then progressed to Assistant Head of Computing.  In 2010, Claire joined United Learning in Sheffield as Head of Computing and later Assistant Headteacher for Sixth Form.  During her time as an Assistant Headteacher, Claire had other roles including Data and Assessment, Specialism, Ensuring Attainment and Teaching and Learning.  In 2015, Claire was appointed Deputy Headteacher with responsibilities including curriculum and outcomes.  In 2016, Claire became Associate Principal and became Operational Lead of the academy, overseeing personal development, behaviour, attitudes and safeguarding. In 2017, Claire was named as being the Associate Principal for the 9th highest performing secondary school in the country.

In January 2018, Claire was seconded to another United Learning School in Leeds to support with school improvement and in 2019 was named Principal which included operational and strategic leadership including a resource provision.